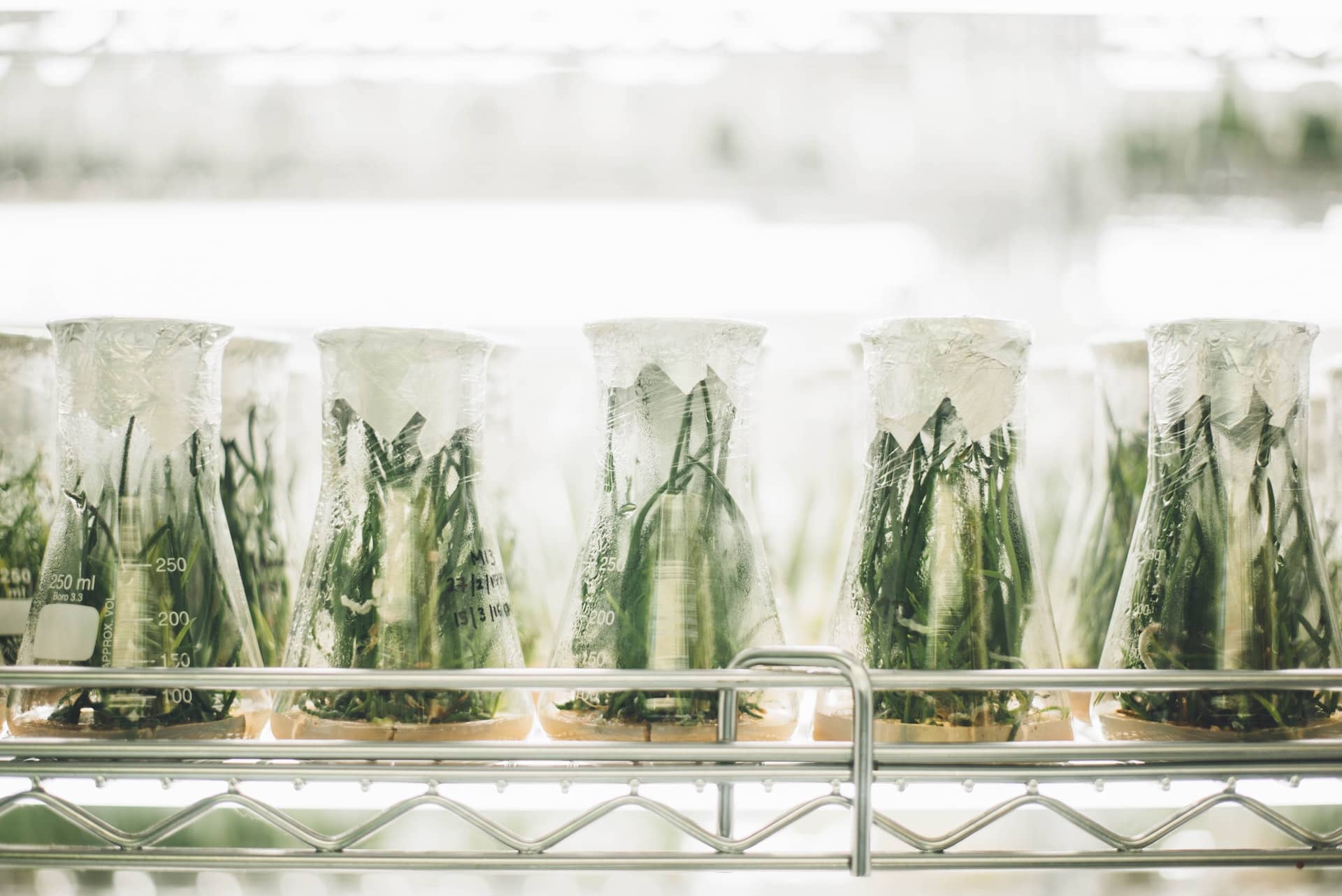 Mold in the home: how big a health problem is it?

For many people, January is a cold and damp month. During the winter, activities at home can lead to increased humidity and moisture indoors and, unfortunately, this can lead to the growth of mold.

Walls, clothes, books, toys and even CDs - nothing is sacred when it comes to mold growth. Its seemingly insidious growth can turn prized possessions into musty, moist sadness that only look fit for the garbage.

But for all its corrupting menace, to what extent should we be worried about mold when it invades our homes? If these are the effects that it can have on our possessions, what effects can it have on our bodies?

In this spotlight feature, we take a look at precisely what mold is, what causes it to grow, whether it is bad for our health and, if so, what can be done to stop it.

Molds are a form of fungus. There are many different molds and they can be found both indoors and outdoors. Molds spread through the production of spores, which are present in all indoor environments and cannot be removed from them - spores are capable of surviving in harsh conditions that otherwise prevent the normal mold growth.

Molds grow best in moist, warm and humid environments - easily created in the home during the winter. When mold spores land on a damp spot they can begin to grow, digesting the material they are growing on as they do so. Molds are capable of growing on a variety of different surfaces, including fabric, paper and wood.

• Alternaria - found in damp places indoors, such as showers or under leaky sinks
• Spergillus - often found indoors growing on dust, powdery food items and building materials, such as drywall
• Cladosporium - capable of growing in cool areas as well as warm ones. It is typically found on fabrics and wood surfaces
• Penicillium - typically found on materials that have been damaged by water and often has a blue or green appearance.

Molds take a variety of forms and textures, appearing as white, black, yellow, blue or green and often looking like a discoloration or stain to a surface. They can also have a velvety, fuzzy or rough appearance, depending on the type of mold and where it is growing.

How does mold get into our houses?

Mold spores, invisible to the naked eye, can be found everywhere, both indoors and outdoors. Spores make their way into the home either through the air or after attaching to objects or people. Open windows, doorways and ventilation systems are all gateways through which spores can enter. Clothing, shoes and pets can all facilitate the arrival of mold within the home.

Mold will only grow if spores land somewhere that has the ideal conditions for growing - places with excessive moisture and a supply of suitable nutrients. If this does not happen, molds do not normally cause any problem at all.

Mold can often be found in areas where leakages and flooding have occurred and near windows where condensation builds up. Wet cellulose materials are most supportive of mold growth, including paper products, cardboard, ceiling tiles and wood products. Wallpaper, insulation materials and upholstery are other typical launchpads for mold growth.

Mold growth is usually noticeable - it is usually visible and often produces a musty odor.

The World Health Organization (WHO) report that 10-50% of indoor environments in Europe, North America, Australia, India and Japan are estimated to be affected by indoor dampness. This figure suggests that mold could be a highly prevalent issue in locations spread across the world.

Potential effects of mold on health

"Mold exposure does not always present a health problem indoors," state the Centers for Disease Control and Prevention (CDC). "However some people are sensitive to molds."

Meanwhile, the WHO say that a moldy environment is associated with and could worsen indoor air pollution - a risk factor for certain respiratory conditions:

Molds can produce a number of substances that can be harmful. Allergens, irritants and mycotoxins - potentially toxic substances - can affect individuals who are particularly sensitive to them.

In particular, the EPA state that exposure to molds can irritate the eyes, lungs, nose, skin and throats of individuals, even if they do not have a mold allergy.

Mold allergies produce similar symptoms to other allergies to airborne substances affecting the upper respiratory tract, such as pollinosis. These include:

In addition, people with a mold allergy that also have asthma are at an increased risk of having their asthma symptoms triggered by a moldy environment, according to the CDC.

However, Prof. Stephen Spiro, the deputy chairman of the British Lung Foundation in the UK, informed MNT that the presence of indoor mold can go further than simply exacerbating pre-existing conditions:

"Certain mold species can cause serious lung infections and scarring. For instance, in some asthmatics, inhaling the spores of a species of mold called aspergillus can lead to a condition called allergic bronchopulmonary aspergillosis, which can impact on the breathing."

As a result, the WHO conclude that there is "sufficient evidence of an association between indoor dampness-related factors and a wide range of respiratory health effects," including asthma, respiratory infections, coughing, wheezing and dyspnea.

While heavy exposure to indoor mold could plausibly play a causal role in the development of these health conditions, the WHO state that such an association has yet to be established conclusively.

Despite the inconclusive nature of current research, the CDC and EPA recommend that any mold growth should be dealt with promptly.

Both organizations state that controlling moisture is most crucial to preventing mold from growing indoors. Acting quickly in the event of a leak or spillage is important, and drying areas within 48 hours of exposure to excess moisture should ensure that mold will not grow.

The level of humidity within the home is another important factor. Although it may not be immediately apparent, a high level of moisture in the air will promote mold growth. Condensation on windows is often a sign that humidity is high within a room.

Increasing ventilation by opening windows or using an extractor fan reduces the level of moisture in the air. Humidity can also be reduced in specific rooms by avoiding moisture-producing activities in them, such as drying clothes or using kerosene heaters.

When cleaning mold from hard surfaces, commercial products, soap and water or a heavily-diluted bleach solution can be used. Always dry surfaces that have been cleaned thoroughly to prevent mold from growing back.

Be wary of porous materials that have been affected by molds, such as fabric or wood. Mold can infiltrate these materials, may be impossible to remove completely and could potentially grow back if the conditions are right. In many cases, it may be best to get rid of items such as these that have been affected for a long period.
Patches of mold that are larger than 3 ft by 3 ft may be best tackled by professional mold cleaning experts.

If you are worried by any potential exposure to mold or you believe that you are having associated health problems, it is recommended that you contact a health service provider.

While evidence is inconclusive overall as to the extent that mold can affect health, there appears to be enough evidence available to suggest that people should be wary of it.

Condensation on windows often leads to mold growth. Reducing humidity levels indoors or increasing ventilation can prevent it from occurring.

All of our products are driven by extensive research into real-world needs. Each of our chemical alternatives has been made possible by cutting-edge science and technology. Each is designed to be environmentally friendly without reducing performance. All represent the new benchmark in solving industries’ dirtiest, most challenging problems.